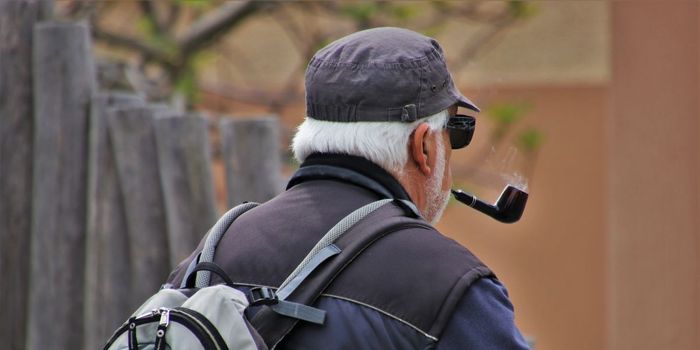 A recent study has found that cannabis users often classify themselves as ‘non-smokers’ even though they smoke cannabis with or without tobacco. Researchers worry that this may leave them unaware of health risks.

For the study, the researchers conducted an online survey between February and March 2020 of 12,809 people aged 18 and above in the UK. In it, they asked participants about their use of tobacco and cannabis and whether they used cannabis to treat mental health disorders such as depression and anxiety.

From the initial sample size, the researchers extrapolated their findings to estimate that around 380,000 people in the UK smoke cannabis with or without tobacco together on a weekly basis.

“It is extremely concerning that there are hundreds of thousands of people who do not see themselves as ‘smokers’ but are none-the-less smoking every week. It is possible that they do not realize they are putting their health at risk. It’s also a concern that people may be unwittingly establishing a tobacco addiction as a consequence of their cannabis use.” says Hannah Walsh, one of the study’s authors.

“Government generally sees cannabis and tobacco as separate issues but plainly their use is deeply interwoven in our country. There is an opportunity to address this in the Government’s planned Addiction Strategy and Tobacco Control Plan. This strategy must include measures to tackle the overlapping use of cannabis and tobacco and the resulting harm to health.” says Hazel Cheeseman, Director of Policy at Action on Smoking and Health.

While cannabis is commonly smoked with tobacco in the UK and other parts of Europe, in the Americas, it is more commonly smoked alone. As such, the findings from the study may be less applicable to regions outside of the UK and Europe.