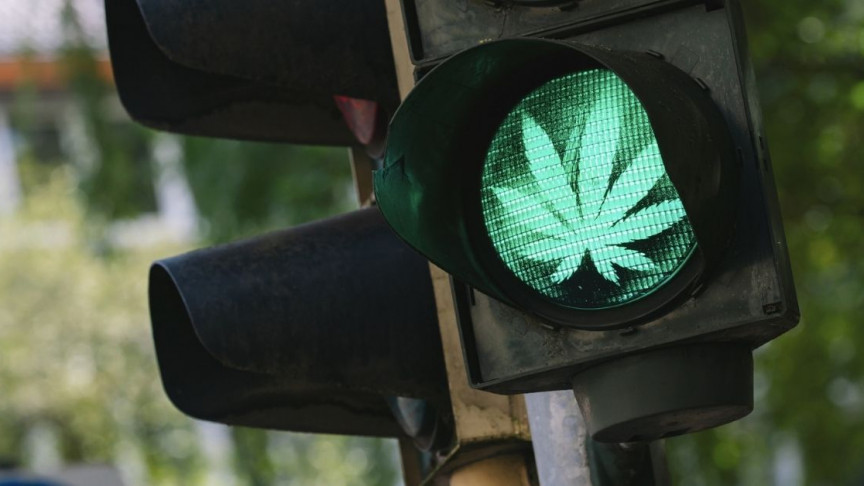 With medical marijuana and CBD on the rise globally, new driving rules and regulations need to be put in place, but many jurisdictions have been struggling to understand and know the magnitude and duration of any linked impairments.

A new study led by scientists at the University of Sydney, Australia, shows that a medically active component of cannabis, cannabidiol (CBD), does not impair drivers and only moderate THC effects last a few hours.

The study was published today in the Journal of the American Medical Association.

“These findings indicate for the first time that CBD, when given without THC, does not affect a subject’s ability to drive. That’s great news for those using or considering treatment using CBD-based products,” stated the lead author of the study, Dr. Thomas Arkell.

CBD is typically used to help treat anxiety, epilepsy, chronic pains, and addiction, with many medically-affiliated products containing a mix of both CBD and THC.

The method the research team used involved volunteers inhaling cannabis containing a mixture of THC and CBD then driving 40 minutes later for 62 miles (100 kilometers), and again four hours later. Both drives were carefully monitored as the volunteers drove on public highways.

The researchers found that cannabis that contained mostly CBD did not impair drivers, whereas cannabis that had a mix of CBD and THC mildly impaired drivers after 40 minutes, but not during the drive four hours later.

“Road safety is a primary concern,” Dr. Arkell said. “These results should allow for evidence-based laws and regulation for people receiving medical cannabis.”

The study helps both CBD and THC users, as the Academic Director of the Lambert Initiative, Professor Iain McGregor, said “The results should reassure people using CBD-only products that they are most likely safe to drive, while helping patients using THC-dominant products to understand the duration of impairment.”