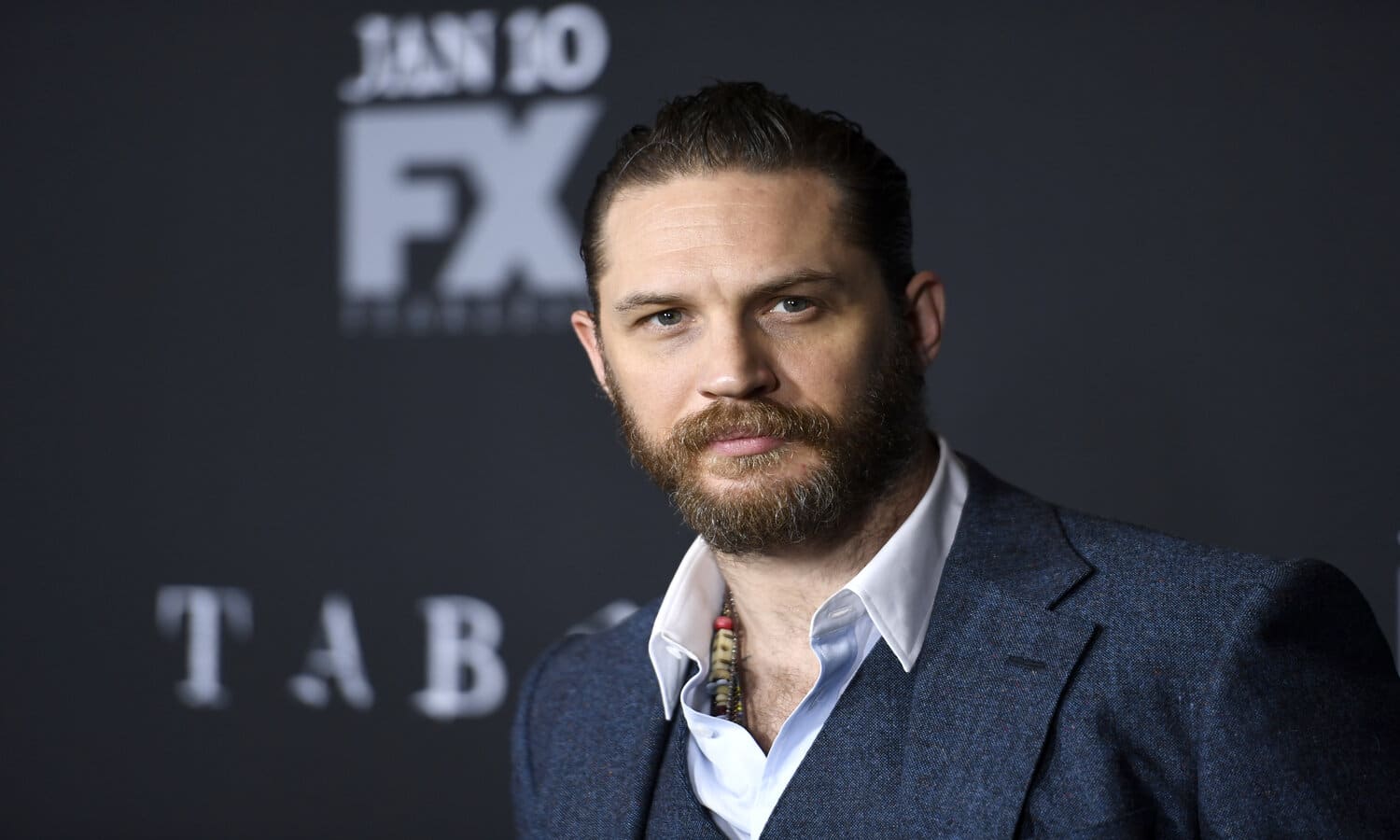 Following the trend of other young and handsome actors in Hollywood, Tom Hardy manages to stand out from the pack due to his willingness to be weird, play with his voice and wear prosthetics (at times even covering parts of his face).

This week, it was reported that Hardy will replace Daniel Craig as the next James Bond. If true, this decision is likely to disappoint those who believed that the role of Bond could be taken to new and more inclusive directions. Hardy is a safe bet.

There’s a lot of rumors going around that Tom has allegedly been cast as the new James Bond. Nothing has been confirmed. ? pic.twitter.com/JB7V9MR8QE

But does he smoke weed?

Hardy, although guarded in interviews and red carpets, has spoken up about his personal life a few times. In 2018, in a profile for Esquire, he spoke about his youth and the clinical diagnosis he received when he was 15-years-old, which lead to some disruption in his life.

“‘He’s minor psychotic, schizophrenic with psychopathic tendencies.’ That was a doctor’s opinion of me,” said Hardy. “Which was fucking amazing. That’s a heavy fucking label for a 15-year-old. And it’s a bullshit label. I smoked a bit of weed and I had antisocial behavior and I was hurting, and maybe I acted out in front of the doctor to get a reaction.”

RELATED: Does Will Smith Smoke Weed?

In his mid-twenties, Hardy battled an alcohol and cocaine addiction, which he’s mentioned in passing several times. He’s been sober since the age of 25 and credits his family and work ethic for helping him avoid his triggers and stay safe.

While there isn’t more information on Hardy and his marijuana use, there is a photo of him vaping before the 2016 Oscars ceremony, when he was nominated for his work on “The Revenant.” Hardy likely stays away from most drugs and substances, but looks like maybe he smokes weed on special occasions.