EASTHAMPTON — A divided City Council rejected a zone change that would have allowed marijuana cultivation and manufacturing in new buildings in the highway business district, a change that came up at the request of a developer who wanted to open such a complex at the Tasty Top site along Route 10.

“I think the process was fair and thorough,” City Planner Jeffrey Bagg said. “The outcome represents thoughtful discussion on the pros and cons of this.”

The change was rejected by a 5-4 vote at the council’s Wednesday meeting, with councilors Owen Zaret, Peg Conniff, Erica Flood, J.P. Kwiecinski and Lindsey Rothschild voting against it, and councilors Thomas Peake, Salem Derby, Dan Rist and Homar Gomez voting for the change.

“I don’t exactly feel like it was a contentious vote,” Peake said, in an interview. “The argument was fairly cordial.”

The change was brought to the Planning Board originally by EHARP, also known as Easthampton Advanced Research Park, which was seeking to build a marijuana retail, manufacturing, cultivation and research and development facility off Route 10. Currently, only marijuana retail is allowed in new buildings in the highway business district.

With the defeat of the zoning change, David Bouquillon, a managing member of EHARP, said Thursday that the company will no longer seek to develop the site.

“I think you want to partner with a community that embraces you,” Bouquillon said.

He also said that EHARP has received interest from other western Massachusetts communities, and that the Easthampton facility would have been the most significant marijuana research and development facility in the country. “We have a lot of options ahead,” he said.

Derby, who chairs the Ordinance Committee that voted 2-1 to recommend the council approve the ordinance change, said at the meeting that the proposed change “would not guarantee a project on any parcel in the highway business zone.”

“This does not guarantee anything,” Derby said.

Later in the meeting, Derby said that the Ordinance Committee’s work had focused on the zone and not any one project. “We weren’t trying to legislate for the Tasty Top property,” he said.

Zaret, the no vote in the Ordinance Committee, delivered a minority report against the change.

“It never really became clear to me why this amendment was necessary now,” he said. “It’s not difficult to find space for cannabis retail in the highway business district.”

And he said that an advantage of the current ordinance is that it encourages the reuse of buildings.

However, he said that he felt that the city had laid out a good framework for how to approach marijuana zoning, and he didn’t see why it should be changed at this time.

A letter sent to the council from EHARP promoting their project also created a negative reaction on the council.

“That didn’t sit well with me that that came out today,” Conniff said. “I just felt that that was not cool.”

Caitlin Courtney-Biedrzycki, whose family owns the land, spoke in favor of the project at the meeting. “We have the right to develop and sell this land,” she said.

She also noted how a proposal for a Stop & Shop also fell through for the property, and how growing marijuana at the site would honor her family’s agricultural heritage.

“Having a cannabis crop grow on our land is as poetic as it gets,” she said.

Two of the consistent opponents of the ordinance change have been Brendan Leith and his partner Danielle Martineau, whose residential property abuts the Tasty Top property.

“We feel heard,” said Brendan Leith in an interview.

He also said that the decision was made looking at the larger picture, and not just on their behalf.

As for Martineau, she said that she’s thankful that councilors were willing to look at the issue on a deeper level.

Bera Dunau can be reached at [email protected] 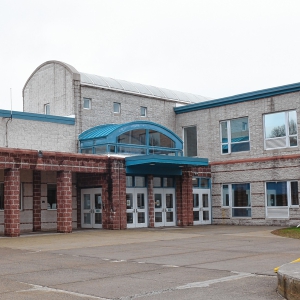 SOUTHAMPTON — A COVID-19 case has been reported in the William E. Norris School community, although the affected person was not in the school… 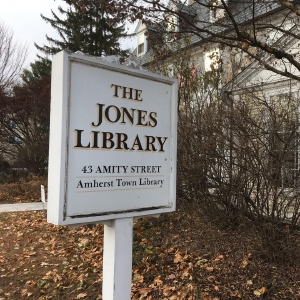 AMHERST — In a reversal from earlier in the year, the Community Preservation Act Committee is recommending that the Town Council use $1 million… 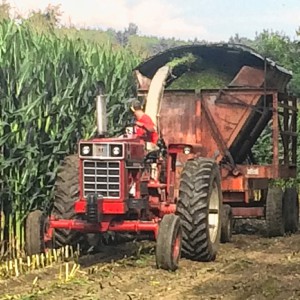 Mike Mahar of Poplar Hill Farm can tell you more about the burger his farm put on your plate than you want or need to know. But that’s a mark of a… 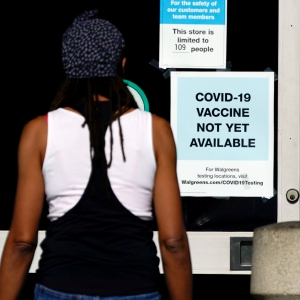