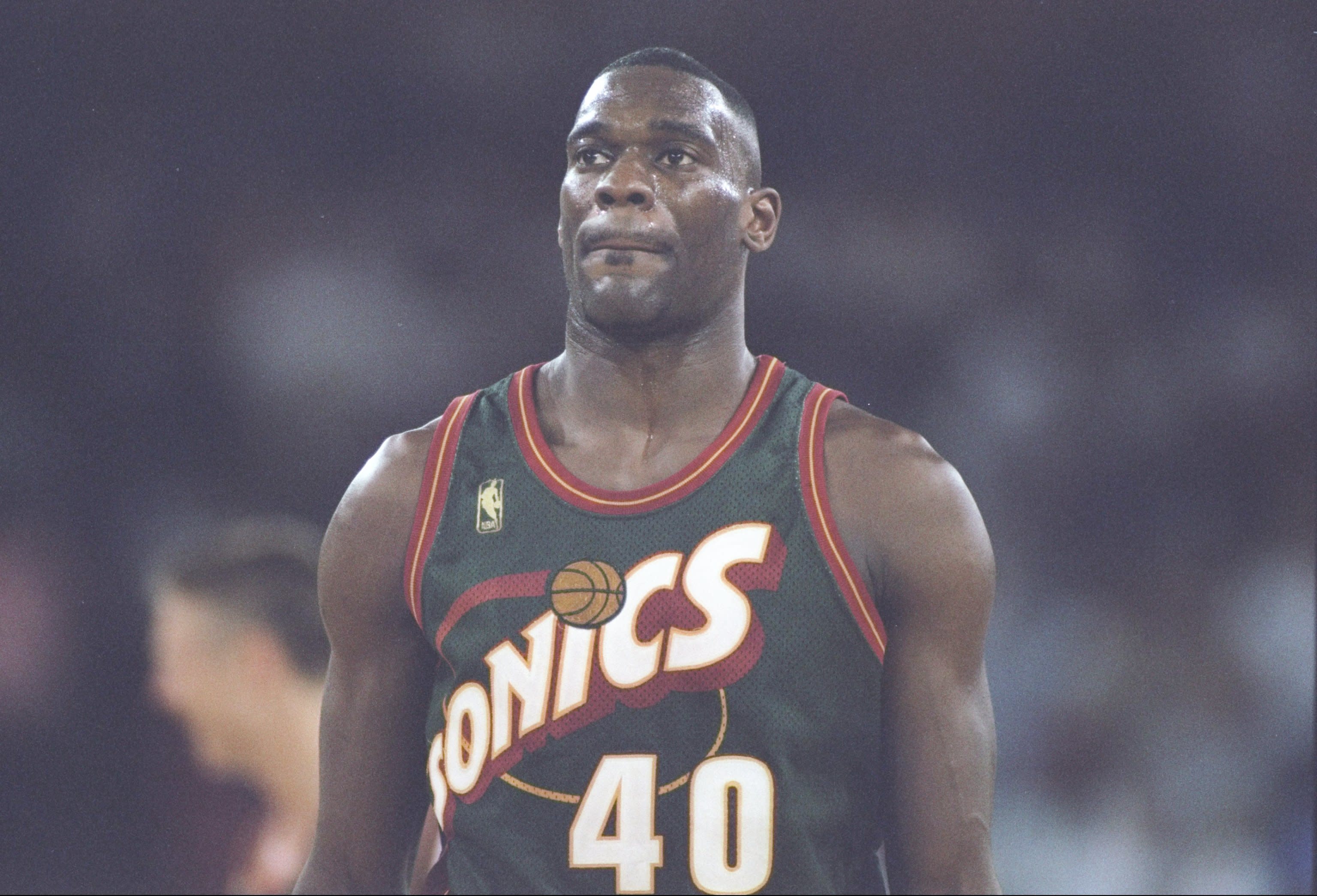 Longtime Supersonics star Shawn Kemp is set to open up his own dispensary in Seattle this month, a move that will make history in the city.

Kemp’s dispensary, Shawn Kemp’s Cannabis, will be Seattle’s first Black-owned dispensary. The shop will be located downtown near Climate Pledge Arena and the iconic Space Needle.

“My name is on this company and I have worked hard to bring Shawn Kemp’s Cannabis to fruition,” Kemp said in a statement. “I want to provide nothing short of the best selection, customer experience and prices in Seattle. I have incredible partners in Matt Schoenlein and Ramsey Hamide to make sure we deliver on that promise to our customers, who are our top priority.”

Kemp spent 14 seasons in the league, most of which were in Seattle. The Supersonics selected him with the No. 17 overall pick in 1989, and he spent eight seasons with the organization before brief stints with the Cleveland Cavaliers, Portland Trail Blazers and Orlando Magic before he retired in 2003. The six-time All-Star averaged 14.6 points and 8.4 rebounds throughout his career.

Kemp is just the latest former prominent athlete to get into the marijuana game in retirement. Several athletes, including tennis player John Isner, have signed endorsement deals with CBD companies, and former NBA star Al Harrington launched his own marijuana company in 2011. Boxing legend Mike Tyson even opened up a 40-acre ranch in California to grow his own marijuana.

Payton will have plenty of star power for his grand opening “green ribbon cutting ceremony” when they officially open next Friday, too. Hall of Famer Gary Payton, who played with Kemp for years in Seattle, will be right by his side.

“I’m looking forward to welcoming Sonics fans on a regular basis, starting with opening day,” he said in a statement.