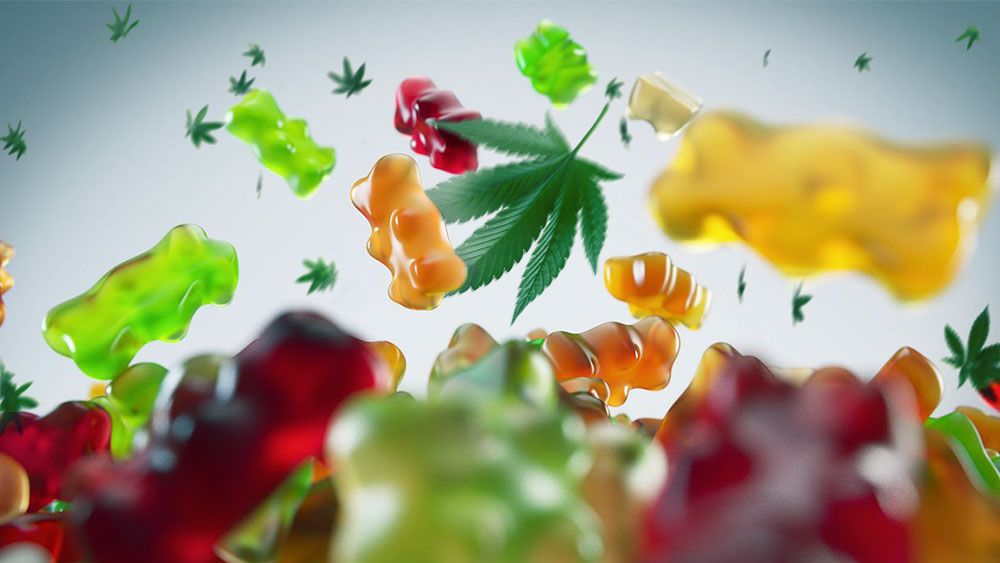 Hawaii’s Governor Has Officially Legalized the Sale of Weed Edibles

Hawaii’s Governor Has Officially Legalized the Sale of Weed Edibles

Hawaii lawmakers passed a bill to legalize medical marijuana edibles back in July, and Governor David Ige has finally signed that bill into law.

This July, Aloha State lawmakers passed House Bill 2097, a bill to expand the state’s medical marijuana program. This bill allows licensed dispensaries to create and sell their own edibles, a process that will be regulated by the state Department of Health (DOH). In addition to legalizing edibles, the bill also allows dispensaries to sponsor events and publish educational materials concerning the benefits of medical pot.

“Passage of HB 2097 is a victory for the state’s 30,798 registered medical cannabis patients,” Randy Gonce, program director of the Hawaii Cannabis Industry Association, said in July, according to Big Island Now. “Coronavirus has prompted more patients to seek ingestible forms of cannabis to replace inhalation due to concerns about lung health, so the approval of edibles is welcome news. Hawaii will now join 34 of 35 legal cannabis states that allow for remediation of cannabis plant material for biotic reasons, under specific conditions, as allowed by the DOH.”

Governor Ige has been somewhat resistant to cannabis reform, but eventually decided to sign the bill into law this month. The law will take effect on January 1 of 2021, but edibles may not be ready by that date. Final regulations concerning the production, packaging, and sale of edibles must first be drafted by the state DOH, and these products can not legally be produced or sold until these regulations are complete.

“The timeline for edible products to roll out under this new legislation is still undetermined,” Diana Hahn, communications director for the Hawaiian Ethos dispensary, said to High Times in July. Hahn added that until the DOH releases its final regulations, “dispensaries will not be allowed to sell edibles.”

Although the exact timeline is still uncertain, Hawaiian dispensaries are excited to begin selling these popular products. “So many of our patients have requested edibles,” said Hahn. “It’s great that the Legislature heard this request from constituents and delivered. On the mainland, edibles represent a significant and growing amount of revenue for dispensaries, and we believe this will be true in Hawaii as well.”

Hawaii created a limited medical marijuana program in 2000, and established a sales model for dispensaries in 2015, but actual sales did not begin until 2018. Since then, the program has been expanding gradually, and state dispensaries sold an estimated $17 to 19 million worth of medical pot last year, according to the Marijuana Business Factbook. This year, sales are expected to reach up to $20 million, but the addition of edibles to the menu will likely boost sales even higher in 2021.

Chris Moore is a New York-based writer who has written for Mass Appeal while also mixing records and producing electronic music.