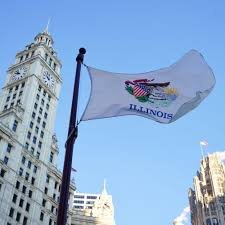 Illinois brought in more than $582 million in revenue in the first year of legalized marijuana.

From January through November, the state reported a total of $582,226,511.45 of revenue from adult-use cannabis.

In October and November, the state reported more than $75 million in revenue in sales with the bulk of sales coming from in state residents.

The state has seen an additional $150 million in taxes from adult-use cannabis sales, according to the Illinois Department of Revenue.

The state has not yet released numbers for December at this time.

The revenue figures do not include medical marijuana sales.