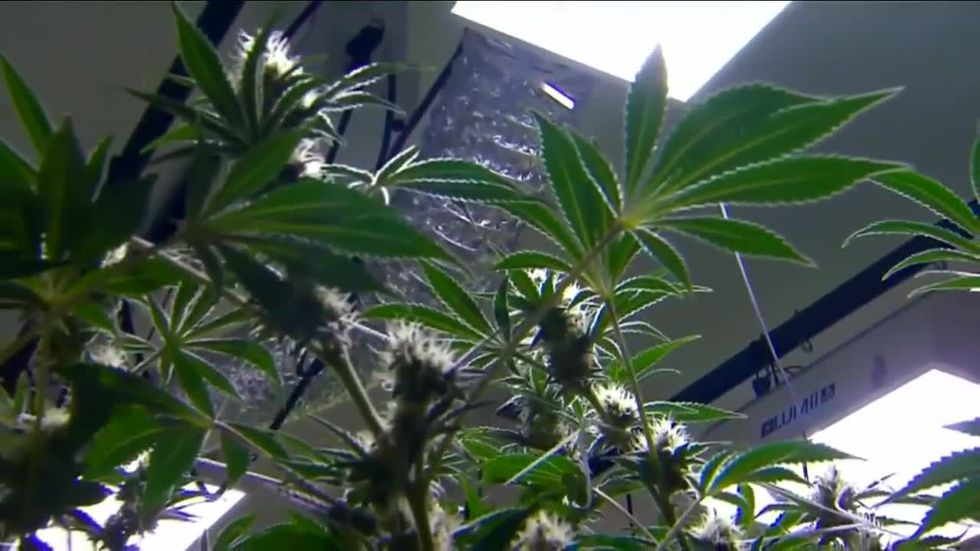 TOPEKA, Kan. (KWCH) – On Thursday, Kansas lawmakers are hearing from those against a medical marijuana bill. They heard from proponents on Wednesday.

If passed, House Bill 2184 would enact the Kansas medical marijuana regulation act, allowing the Kansas Department of Health and Environment (KDHE) to regulate the sale of medical marijuana and approve licenses for manufacturing. The bill would also provide certain fines and penalties for violations.

“I have said time and time again that Medicaid expansion is a no-brainer. In addition to expanding coverage, it injects billions of dollars into our local economy and it creates jobs and it protects our hospitals,” said Gov. Kelly.

“In the face of the worst public health crisis our country has seen in a century, I’m even more committed to delivering healthcare and jobs and support for our hospitals through Medicaid expansion,” said the governor.

Kansas would become the 48th state to approve some sort of medical marijuana legislation if the bill were to pass. Democratic state senator David Haley is among those who says it’s time for the move.

“A natural, safe alternative, again, to harsh prescription drugs,” he said. “And I would hope that we will join the rest of the country and the region in which we live, “he said.

“It took me months to ween him off of all of these pills. But literally, it was like clockwork. After two weeks of a ween with Haleigh’s Hope, his eyes would just be there again,” Klug said. “He would just be awake again, and every ween, we could see more and more of him.”

But some lawmakers aren’t behind the bill. House Majority Leader, Rep. Dan Hawkins said on Feb. 5 that the plan is a pipe dream that provides welfare benefits to able-bodied adults who choose not to work.

Eyewitness News spoke with a local CBD shop that says it’s ready to go if and when medical marijuana is legalized.

“There would definitely be a lot of hoops that we’d have to jump through, licenses and a bunch of other stuff, but we’re ready to make the leap,” said Zach Meeker with CBD Plus USA. The KDHE would be the ones to regulate sales and approve licenses for manufacturing.