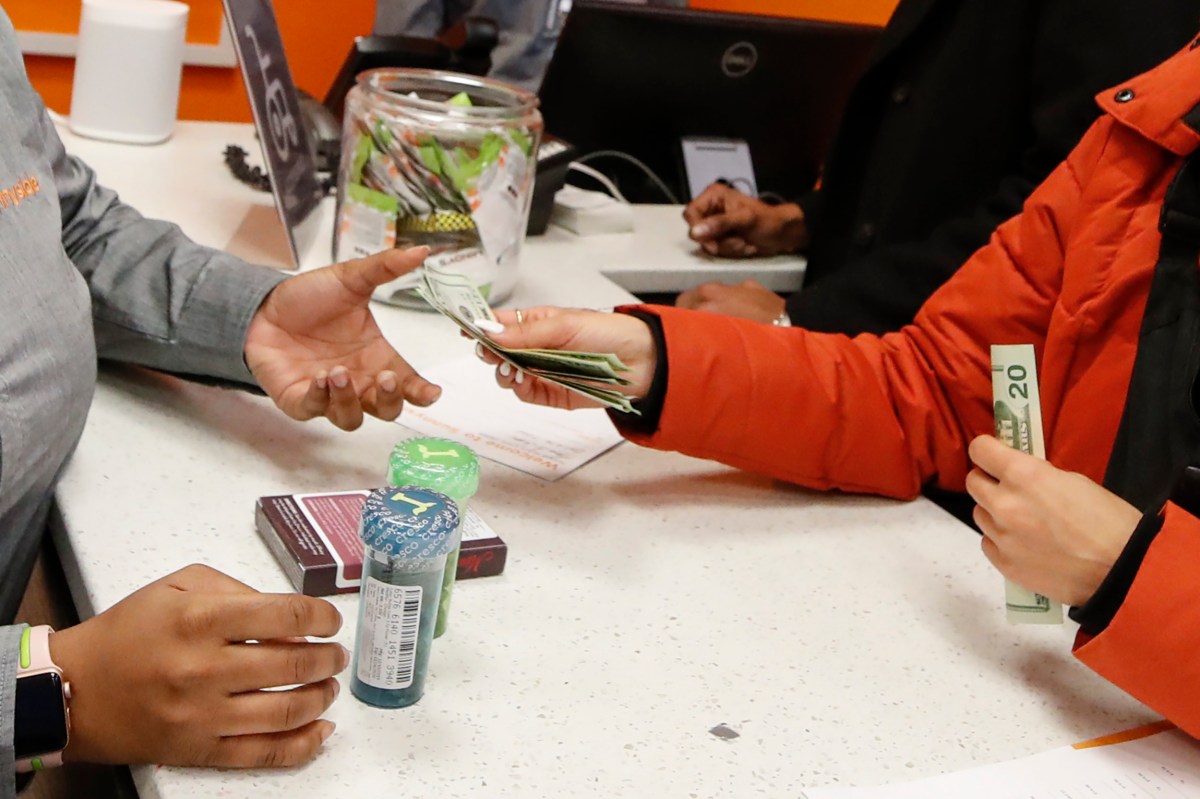 One in three Americans now live in a state with legal recreational marijuana.

And that wasn’t the only big drug story on Election Day. Oregon voted to decriminalize possession of hard drugs and legalized medical use of psilocybin — the drug in magic mushrooms. Looking ahead, leaders in New Mexico, New York, Pennsylvania and Connecticut have pushed for legal pot, the House is set to vote on its own legalization bill next month, and other states could follow Oregon’s lead and go even further.

“Oregon’s always been on the cutting edge of drug policy,” said Beau Kilmer, director of Rand Corp.’s Drug Policy Research Center. “They were the first state to decriminalize cannabis possession in the early ’70s … I would not be surprised if you saw similar ballot initiatives popping up in other states in the near future.”

Short version? This is a big moment for drugs in this country. The patchwork of state laws covering drug use is getting more complicated, and contradictory federal laws are looking increasingly out of touch with what Americans are saying at the ballot box.

Kilmer’s here to make us smart about about all this. He’ll walk us through the different kinds of legalization we’re seeing state to state, who benefits from those new laws and how legalization would reshape the legal pot economy.

Because what happens when marijuana goes from being a quasi-legal gray area to just another commodity? Here comes Amazon.

Later in the show, we’ll talk about “ground zero for splintering reality” around COVID-19 and Mark Zuckerberg’s “Groundhog Day” on Capitol Hill. Plus, listeners call in to talk about California’s Proposition 22, vote by mail and Santa Claus.

When you’re done listening, tell your Echo device to “make me smart” for our daily explainers. It’s open enrollment time, so we’re talking about all things insurance this week. Also, don’t forget to subscribe to our newsletter! You can find the latest issue here.

Here’s everything we talked about today: